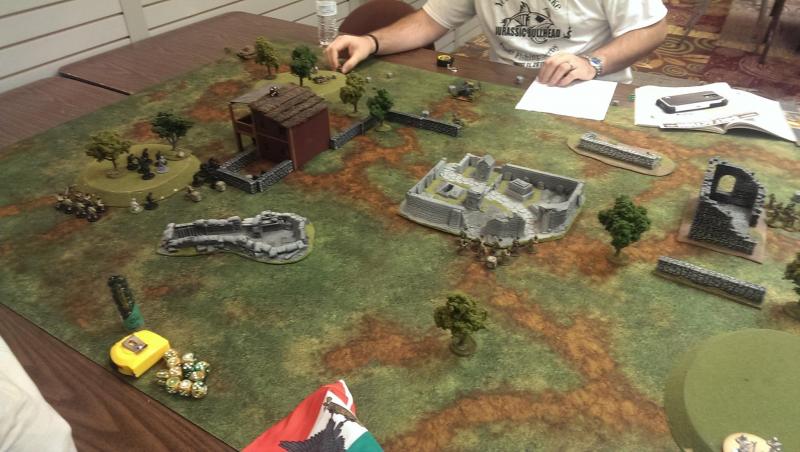 Episode 65: Beyond the Gen Con